What Should Personal Injury Lawyers Include in their Settlements and Verdicts Page? 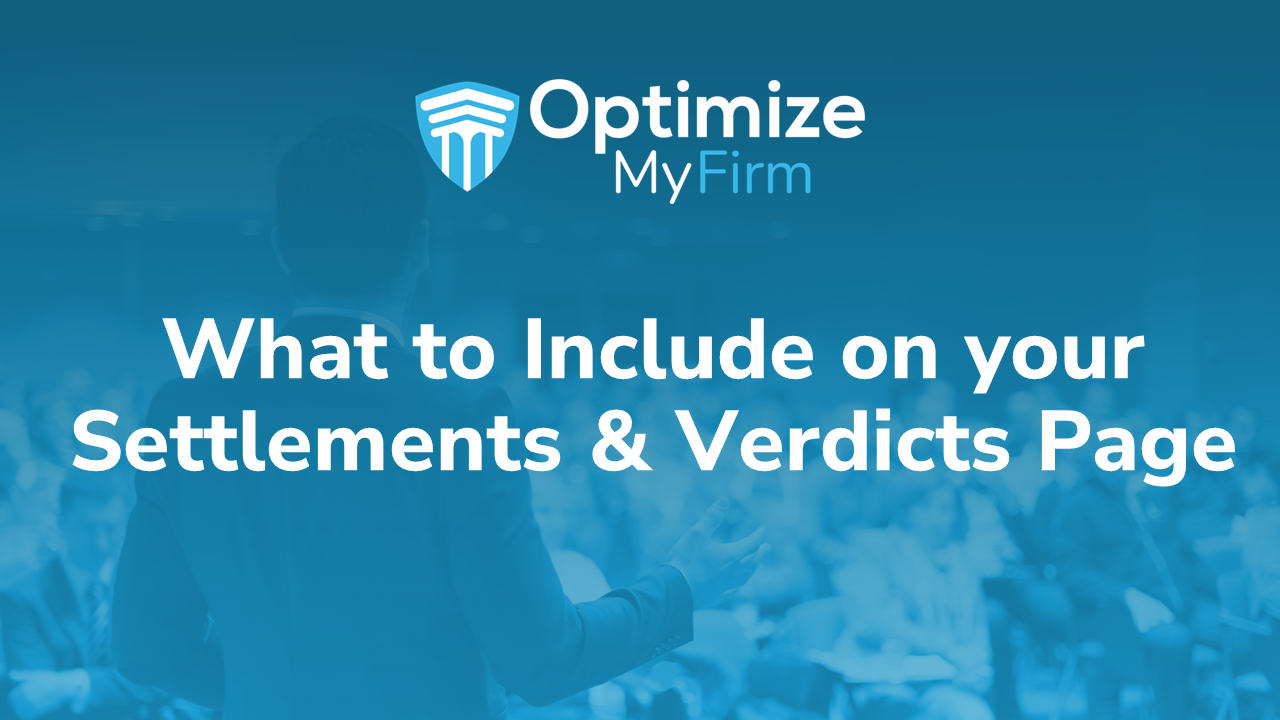 Websites are considered to be advertisements by the various commissions that govern attorney conduct in the 50 states. On that basis, they’re subject to the rules and regulations that are applicable to attorney advertising. Many websites for personal injury law firms list their settlement and verdict results. Is this legal? Indeed it is legal, especially if the name of the law firm’s client isn’t used in the entry. It’s commercial speech, and it’s protected by the First Amendment.

The commissions that govern attorney conduct in many states have addressed law firm listings of settlements and verdicts. Listings can’t be false, misleading or deceptive by containing misrepresentations of fact or law, and they can’t omit material facts either.

It’s generally agreed that a false, misleading or deceptive communication is likely to occur when content in a lawyer’s advertising creates an unjustified expectation in connection with favorable case dispositions that the lawyer can obtain. In some states, when an attorney maintains a settlement and verdict page on their website, a clear and conspicuous disclaimer is required. It must state that the result obtained for clients on other matters shouldn’t be relied on to indicate that similar results would be obtained for other clients in new cases.

Whether a state allows a lawyer or law firm to disclose settlement and verdict amounts on their website with or without a disclaimer might be a moot issue if those disclosures create unreasonably high client expectations. Here’s how they might be misleading anyway:

Is This a Misleading Settlement Disclosure?

A well-known and highly regarded personal injury law firm in Chicago undertook the representation of a woman whose husband was killed in a work-related accident. Prior to retaining that law firm, the woman had been offered a seven figure settlement. After performing some legal services for the widow, the law firm concluded that it couldn’t help the client and advised her accordingly. She then accepted the seven figure offer, and the case was settled. The law firm that she retained admirably waived its fee because it couldn’t improve on the employer’s offer, but it still shows her settlement on its website regardless of the fact that the accepted offer was extended prior to the law firm being retained. Since the law firm never procured the offer, isn’t that deceptive? Maybe it is.

At the very least, lawyers should obtain a client’s permission before a settlement or verdict is used for advertising purposes. If permission is obtained, the information contained in the disclosure should contain a brief and accurate summary of the facts, issues and damages claimed. By doing that, the public obtains a more thorough perspective on the settlement or verdict amount. Without an accurate summary, publication of settlement and verdict amounts does little to enlighten readers about the quality of a lawyer’s or law firm’s services. It might only create harm to that lawyer or law firm by increasing a client’s expectations. Those increased expectations must be brought back down to earth with a conspicuous and unequivocal disclaimer. 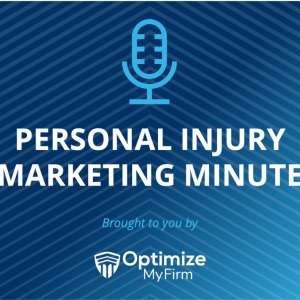